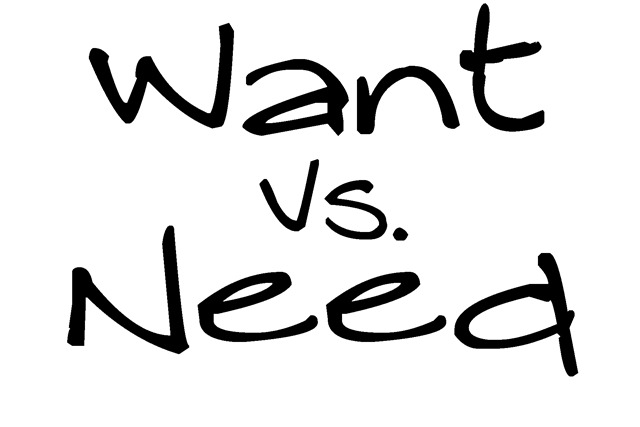 An interview on Max Keiser and Stacy Herbert’s new podcast Double Down.

Of the citizens of the declining Roman empire, it was said: “Give them bread and circuses and they will never revolt.” So true is this of all such citizens of declining empire that every four years American presidential wannabes even promise revolution but know that the voter will ask only for more bread, circuses and… taco bowls. Dr. Michael Hudson joins Double Down to talk about the economic reality behind the Trump voter and about whether or not, as it is claimed, Hillary Clinton is the ‘most progressive’ candidate in Democratic history. Listen here