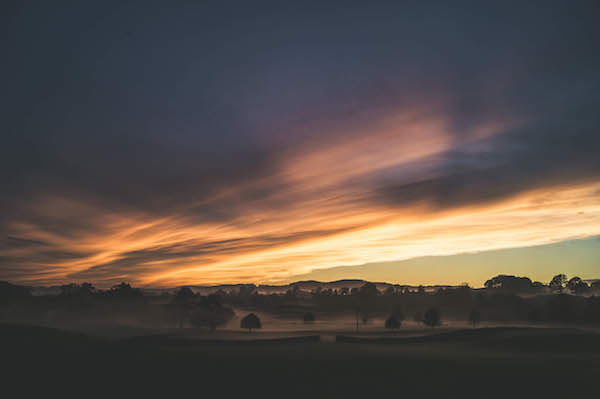 William Engdahl recently explained how Washington used the corrupt Brazilian elite, which answers to Washington, to remove the duly elected President of Brazil, Dilma Rousseff, for representing the Brazilian people rather than the interests of Washington. Unable to see through the propaganda of unproven charges, Brazilians acquiesced in the removal of their protector, thereby providing the world another example of the impotence of democracy.

Everyone should read Engdahl’s article. He reports that part of the attack on Rousseff stemmed from Brazil’s economic problems deliberately created by US credit rating agencies as part of Washington’s attack to down grade Brazilian debt, which set off an attack on the Brazilian currency.

Brazil’s financial openness made it an easy target to attack. One might hope that Vladimir Putin would take note of the cost of “economic openness.” Putin is a careful and thoughtful leader of Russia, but he is not an economist. He has confidence in neoliberal Elvira Nabiulina, Washington’s choice to head the Russian central bank. Nabiulina is unfamiliar with Modern Monetary Theory, and her commitment to “economic openness” leaves the Russian economy as exposed as Brazil’s to Washington destabilization. Nabiuina believes that the assault on the ruble is due to impersonal “global market forces,” not to Washington’s financial clout.

Nabiulina, an indoctrinated and propagandized neoliberal, is essentially a servant of Washington, not that she is aware of her role as “useful idiot.” She delights in the applause she receives from the Washington Consensus for leaving the Russian economy open to Washington’s manipulation. Being a neoliberal, she does not understand that Russia’s central bank can create at zero cost the money with which to finance productive projects in Russia. Instead, she thinks that the money entering the economy from the central bank is inflationary, but the money entering the economy from foreign sources is not.

Money is money regardless of whether it is made available by the central bank or by foreign creditors. As long as the money, whatever its source, is used productively, the money is not inflationary.

Funds acquired from borrowing abroad bring many risks. The money can be pulled out, collapsing a freely traded ruble. The interest that must be paid is a drain on Russia’s foreign currency reserves. Foreign borrowing also brings a foreign exchange risk, which rises with economic sanctions. If the ruble drops in value or is driven down with an orchestrated attack, the ruble cost of the foreign loan can rise dramatically.

It is unfortunate for Russia that Nabiulina and prime minister Dmitry Medvedev believe that Russian debt financed by hostile foreigners is preferable to money created by Russia’s own central bank. Glazyev, alone among Putin’s advisers, understands this. We suspect that the Atlanticist Integrationists have a target on Glazyev’s back as they hope to integrate Russia with the West regardless of the costs to Russia. These Russian “America Worshipers” are Russia’s greatest problem.

For Washington, neoliberal austerity is for “export only” to countries that Washington intends to turn into dependent financial colonies. By accommodating Washington’s goal, Nabiulina is engaging in a charade. The dollars and euros borrowed from abroad are not the money that goes to the Russian borrowers. The borrowed foreign exchange is held by the central bank. Nabiulina then creates the rubles that finance the projects. There is no point whatsoever to borrowing foreign currencies as backing for domestically created rubles. Regardless of whether Russia borrows abroad, the central bank must create rubles with which to finance the projects. So there is no point to the foreign borrowing.

A Russian government that cannot understand this is in deep trouble.